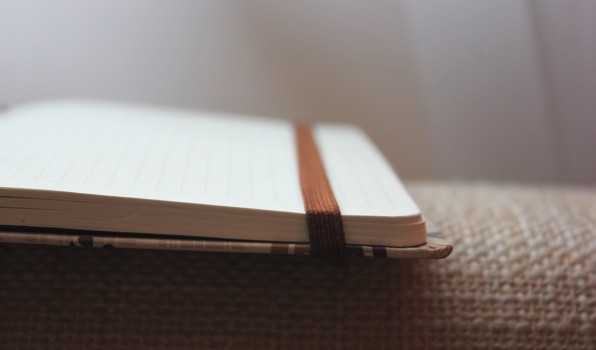 Here’s a question that I have been asked more than once: do I work from an outline, or just let the ink flow?

The answer is both, and each has its pros and cons.

Some writers swear by an outline. A friend from my college days co-wrote several books with James Patterson–who insisted on extensive outlines–and my friend (who now writes exclusively under his own name) has continued this process. His outlines can run eighty pages for a 300-page book. He’s a true pro who takes his craft seriously, and it’s obviously working for him as his novels consistently end up on the NYT bestseller list.

But how much room does that leave for inspiration? Where’s the spontaneity?

Here’s where I like the open-a-blank-page method, which is how I began two of the three books in the Vince Tanzi series. I believe that there is value in simply writing a couple thousand words and seeing where it goes. Start with a few ideas, and then let the characters take hold of the story and lead the way. When it’s working, it’s a thrill ride. When it’s not…let’s just say that on two occasions I have thrown out 75,000-word drafts and started all over because the characters were leading me down a blind alley. That’s a lot of pages to tear up.

Currently, I use what I call a “flexible” outline. I will know what the novel will be about, what will happen, and I will have the major characters pretty much described in brief outline notes—no more than a few pages. And then I will sit down and write. If things go well, I’ll become immersed in the world of the story, which is one of the most thrilling, bordering on self-indulgent feelings that I can enjoy as a writer.

After a few pages I will revisit my initial, bare-bones outline and flesh it out, which I find much easier to do when I’m becoming more familiar with the setting and characters simply by putting words on blank pages. At this point my outline will grow, and I’ll put some hard thought into character development, plot refinements, and enough twists to keep the reader’s attention.

My outline at this point is flexible, meaning that if the narrative is missing something I will change it. Halfway through the third Tanzi book I felt that the story needed another major character, so I wrote one in. It was a surprise to me and had never crossed my mind in the early outline process, or even while writing the first 30,000 words. I had to rewrite much of the outline, but better to do that than to toss a complete draft and start over. Done that.

Writing dialogue is where I most often come up with unexpected outline changes. A character can say something that will alter my thinking. Good dialogue can take on a life of its own, and my advice is to listen. But keep the red pen handy, as not every bit of unanticipated inspiration should be acted on.

In my writing process the first draft is nothing more than a very long outline. My editors and beta readers have taught me that the more revisions I make, the better the final product. My first drafts are often completed in eight weeks if I’m working hard, but it takes much longer to revise to the point where I can say: it’s done. And when it is, I will sometimes open the original outline and think—really? How did that become this? Usually that’s a good feeling.

Outline, by all means. It really does help. But leave room for happy accidents along the way. 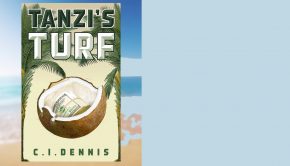 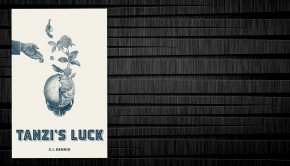 Tanzi’s Luck is now on Kindle! →

Tanzi’s Game is now on Kindle! →