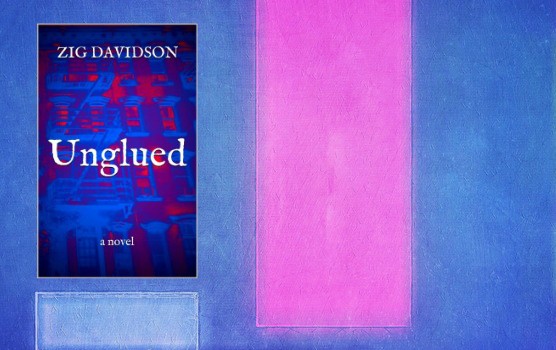 A new book…under a pen name

About a year ago I wrote a mystery thriller, set in New York, under a nom de plume. The plot takes certain liberties with time. It has nothing to do with the Vince Tanzi series, hence the pseudonym. In fact, it’s a bit on the dark side, but as one Amazon reviewer said: “It will grip you like a gripping thing until you’ve read to the last page!” 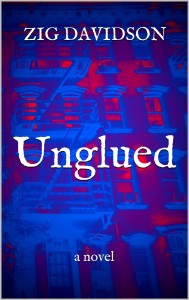 Martin Gonlea’s life takes a sudden wrong turn as he rounds a street corner in lower Manhattan to find his mistress dead on the sidewalk. He can’t account for the minutes leading up to her death, and the more he tries to fix things–with his wife, and with her hard-boiled NYPD detective sister–the more quickly they unravel. Clocks fly out of windows, watches run backward, and time becomes undependable in this fantasy-tinged story of guilt, lust, obsession, and redemption.